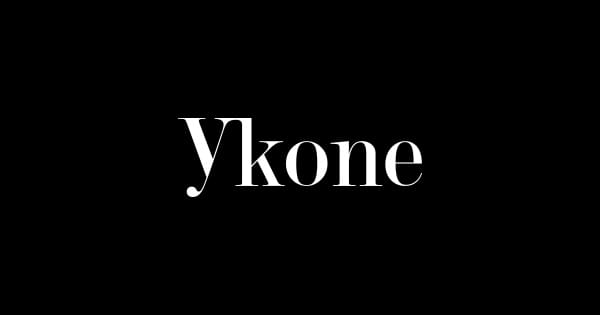 ABOUT
World leader in Marketing Influence for Fashion, Luxury, and Beauty brands, Ykone has been accompanying brands in imagining, developing, and measuring their digital influencer strategies since 2008.

Ykone is proud to have secured Dior & Chanel as two of the agencies first clients during 2008 and worked on international campaigns for both houses, collaborating with Garance Doré, Kristina Bazan and Chiara Ferragni, even before they became big names. Ykone has always known how to discover talent and help influencers create authentic content.
With the aim of measuring the impact of the exponentially increasing Influencer phenomenon, Ykone launched Campaygn in 2013, their exclusive software capable of analysing the audience and universe of more than 50,000 influencers in real time. With a presence in 7 capitals and 4 continents, Ykone is the only agency with the capacity and expertise to support brands in the United States, Europe, the Middle East, and Asia.