The gaming industry is growing by leaps and bounds every day. If you always thought that video games were children’s play, think again. Worldwide, there are video game competitions held every year involving big sponsors and incredible prize money. This industry is known as electronic sports or esports.

The global esports industry had $1.75 billion in revenue in 2017. And it is expected to grow another 26% by 2020. Games like League of Legends and Overwatch are expected to have massive growth in their direct revenues. This growth is mostly going to be from ticket sales, merchandise sales, brand associations, and advertisements.

While Twitter seems to be the most popular social media platform for them, Twitch is where their gaming action is. In this article, we’ll take a look at the top 20 esports influencers you should know.

Peter Dager, popularly known as ppd, is a professional Dota 2 player and a popular esports influencer. He was also the CEO of Evil Geniuses at one time.

Rick Fox, also known as Ulrich Alexander Fox, is an extremely popular esports influencer. The Canadian-Bahamian businessman is not only an actor in films and television, but also a retired basketball player.

He has played in the NBA for the Los Angeles Lakers and the Boston Celtics. He also used to play college basketball for the North Carolina Tar Heels.

Matthew Piper, popularly known as FormaL, is a popular esports influencer. He currently plays for Optic Gaming, and is a Call of Duty Champion. He earned £212,000 for winning the Call of Duty championship in 2017. He has more than 88,000 active followers on Instagram.

Revitalize is an extremely popular Twitter sensation and esports influencer from Australia. He has about 28,000 followers on Twitter, and has an impressive esports portfolio. He is an editor, and has worked on multiple projects for OpTic.

Apart from that, he has created innumerable montages for many other players. He has more than 24,000 subscribers on his YouTube channel, and has also directed a movie called “Clayster.” 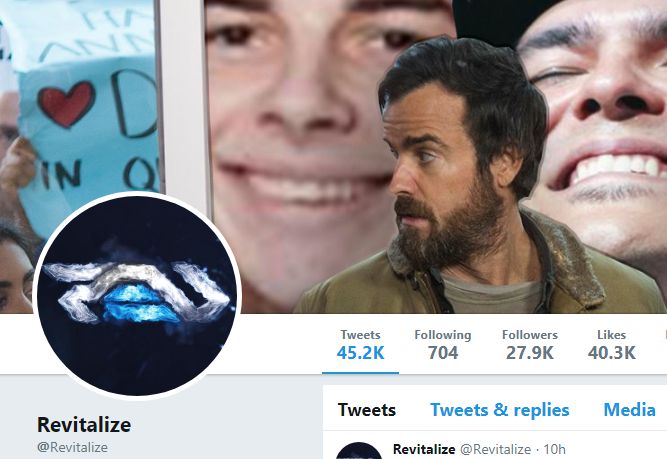 Artour Babaev better known as Arteezy is a professional Dota 2 player from Canada. He plays for Evil Geniuses. He is extremely popular on Instagram, where he has more than 173,000 followers. He also has over 474,000 followers on Twitter.

H I R O is a popular esports influencer and gamer from Barcelona, Spain. He has over 16,600 followers on his Twitter account, and appears regularly on Twitch TV with live gaming action. 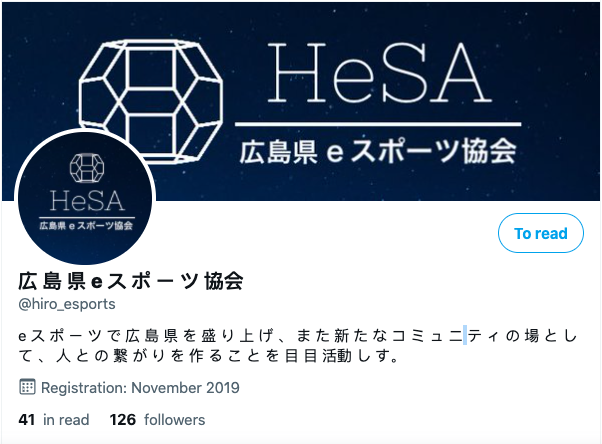 Saahil Arora, popularly known as UNiVeRsE, is an esports influencer and a professional Dota 2 player from the US. As of 2017, Saahil’s combined earnings of $2,937,660.27 makes him the highest earning esports player.

Darren Rovell is a sports business analyst and a reporter on ESPN Sports. He is also a very popular esports influencer, and has over 2 million followers on Twitter.

He graduated from Northwestern University, and is a member of their advisory board for sports administration. He has also won an Emmy award for his 2008 Election coverage on NBC. 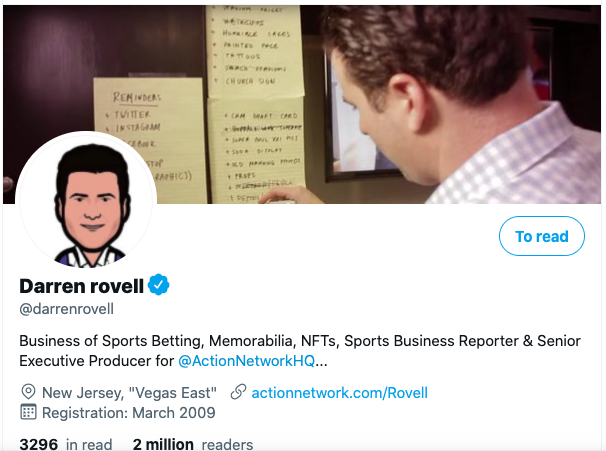 Lasse Aukusti Urpalainen, better known as MATUMBAMAN is a professional Dota 2 player from Finland. He currently plays for TeamLiquid. 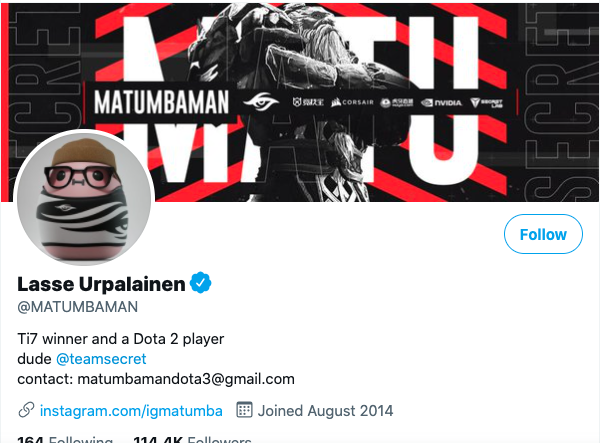 Manny Anekal is a popular esports influencer. He owns multiple companies in the esports space. Some of them are The Next Level, Versus Sports, VS Sports, and Loot Ventures.

He has more than ten years of experience in gaming and marketing.

He started with Massive Inc., which was later acquired by Microsoft Xbox. He then worked in a bunch of roles in companies like Zynga, Electronic Arts, Kiip, and Major League Gaming. 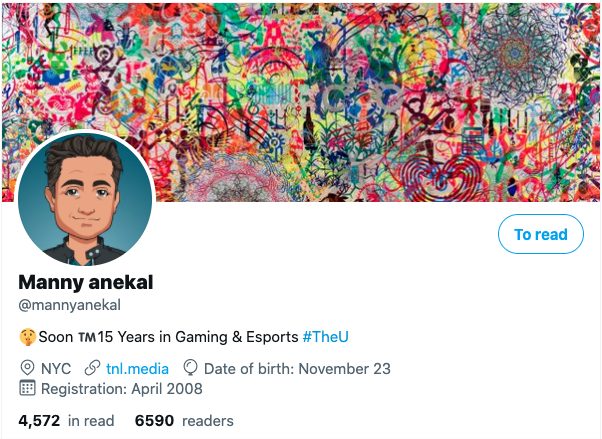 Clinton Loomis, popularly known as Fear, is a professional Dota 2 player from the US. He is one of the oldest Dota players.

Fear is also regarded as the best North American Dota 2 player in the last decade. His total earnings from 63 tournaments was $2,419,855.64. He is the captain of and co-owner of Evil Geniuses.

Jacob Wolf is an American esports journalist at ESPN and a popular esports influencer. He lives in Bristol, Connecticut. He is also the co-host of the ESPN esports podcast.

Before being associated with ESPN, he used to work for Daily Dot as a staff writer. He also used to contribute to Esports Heaven and Score Esports.

He is regarded as one of the best investigative journalists in esports. He is well known across Super Smash Bros, Counter-Strike: Global Offensive, and League of Legends. 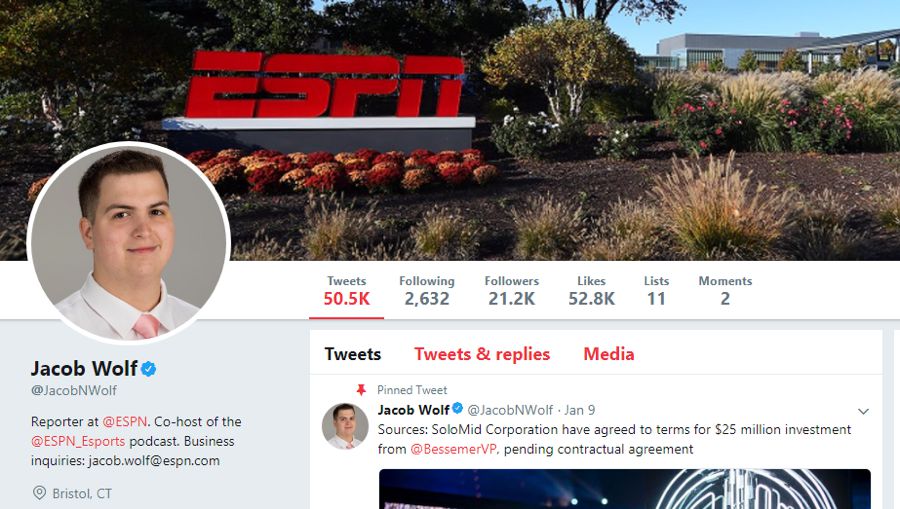 KezBrown, also known as Kieran Brown, is a popular FIFA player and an esports influencer from Manchester City. 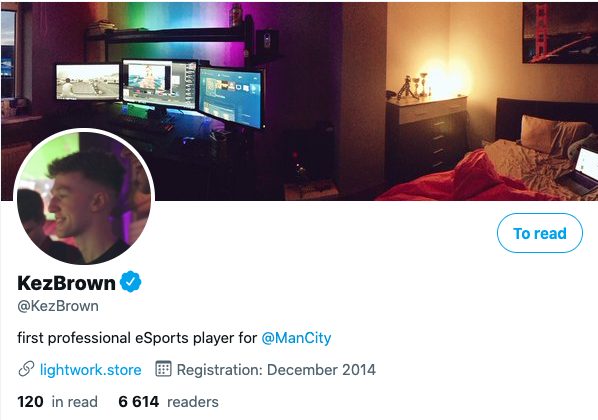 Salehi Takhasomi, or KuroKy, is a popular esports influencer and a Dota 2 professional from Berlin. He is part of a team called TeamLiquid, which has 19,000 followers on Instagram. His earnings in 2017 were $2.4 million, making him one of the highest earning esports professionals.

Duncan Shields, popularly known as Thorin, is an esports journalist from the United Kingdom. He is a popular esports influencer, and is known as “The Esports historian.” He specializes in Quake, Counter-Strike, League Of Legends, Overwatch, and StarCraft.

Duncan writes exclusively for DOT esports. He shares his perspective on esports in a video series called “Thorin's Thoughts.” His YouTube channel has over 190,000 subscribers. He is also the host of “OverSight” and “Counter-Points.” 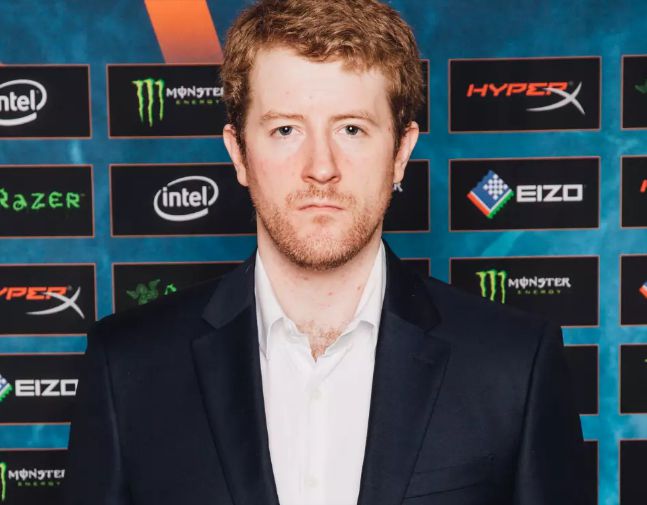 Clement Ivanov, better known as Puppey, is an Estonian professional Dota 2 player. His earnings from 90 tournaments was $1,632,240.16. He is also the captain of Team Secret.

Mike Rufail is a popular esports influencer based in Dallas, Texas. He is the owner of esports teams TeamEnVyUs and DallasFuel, and the owner and CEO of Envy Gaming, Inc. 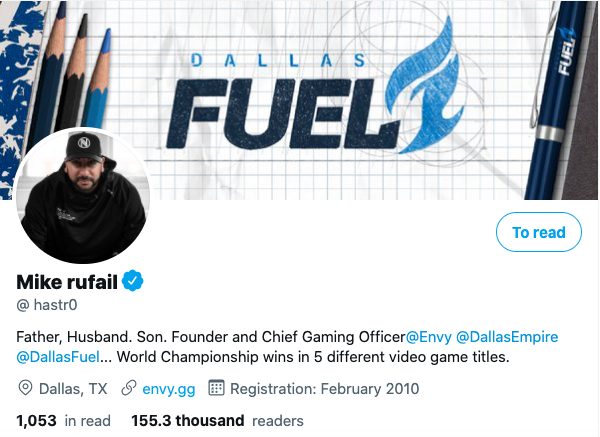 Johan Sundstein, popularly known as N0tail, is a Danish professional Dota 2 player. He is part of esports team OG. 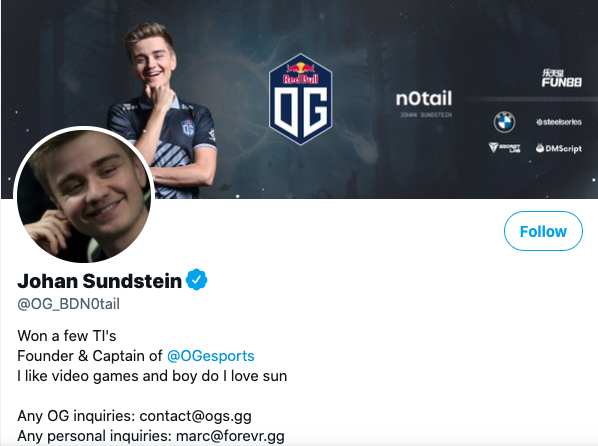 Travis Gafford is an esports veteran and influencer from California. He is a reporter and independent content creator. He covers gaming events, and also produces videos on his YouTube channel. 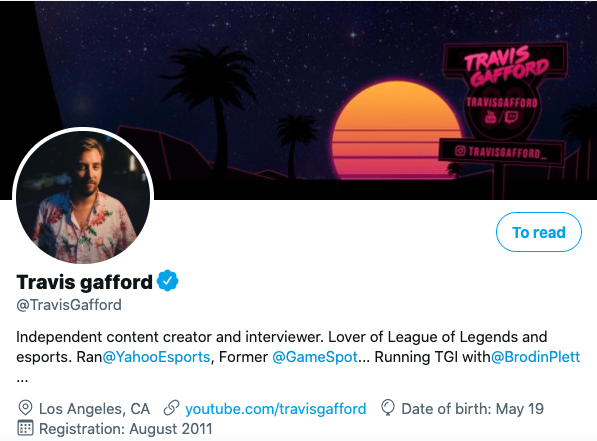 Do you know of any other popular influencers in the esports industry? Let us know in the comments below.