Social commerce occurs when you use social network sites, such as Facebook, Instagram, Twitter, or perhaps most commonly WeChat, to buy and sell goods and services. Social commerce seeks to engage online shoppers by offering expert product advice and support.

Social commerce has grown dramatically over the last few years but is particularly strong in China. It has been helped by the popular Chinese messaging app, WeChat, encouraging the activity. Also, social commerce's success in China shouldn't surprise, considering, 42% of the world's eCommerce transactions happen in China. WeChat Pay is China's most popular payment platform, with nearly 1 billion active monthly users.

Social commerce recognizes that social media is inherently social, so you can use groups, forums, and communities to research products and compare notes about online shopping experiences. Related to this is "conversational commerce," as coined by Uber's Chris Messina. In 2015, Messina predicted that messaging apps like Facebook Messenger and WhatsApp would facilitate online sales in a more convenient, conversational manner. This enables consumers to interact with brands in real-time.

Although it is still relatively early days for social commerce (and conversational commerce), we have collected some stats relating to the activity. 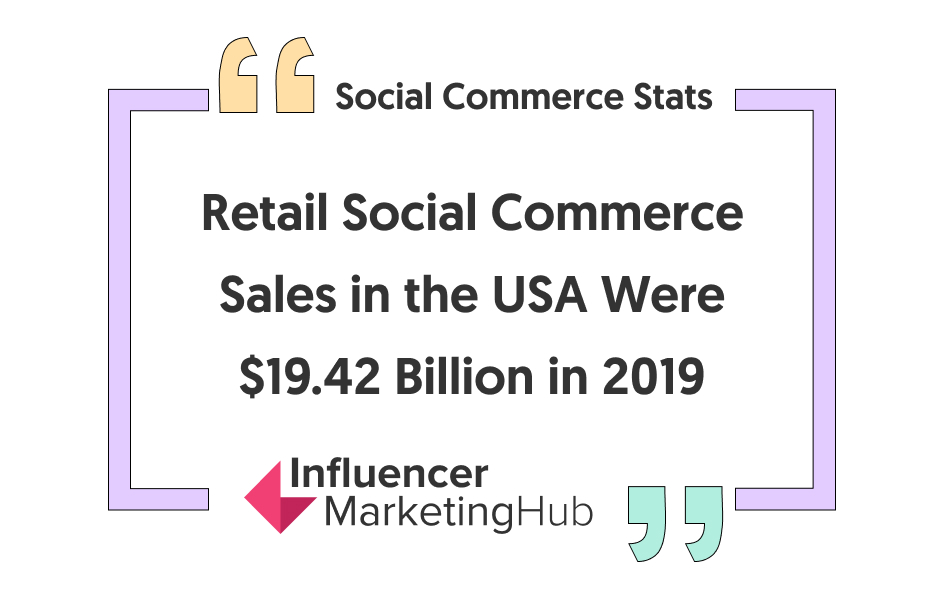 The same eMarketer report tells us that retail social commerce sales in China in 2019 was $186.04 billion. This was 10.3% of total eCommerce sales for the nation.

Much of the boost in social commerce in China is due to the development of WeChat Mini Program stores. WeChat Mini Programs are "sub-applications" within WeChat, China's most popular messaging app with more than 1 billion monthly users.

The owner of WeChat is Tencent, a Chinese multinational technology conglomerate holding company. Tencent reported in its annual report that the total transaction value generated by its Mini Programs in 2019 was more than $115 billion. 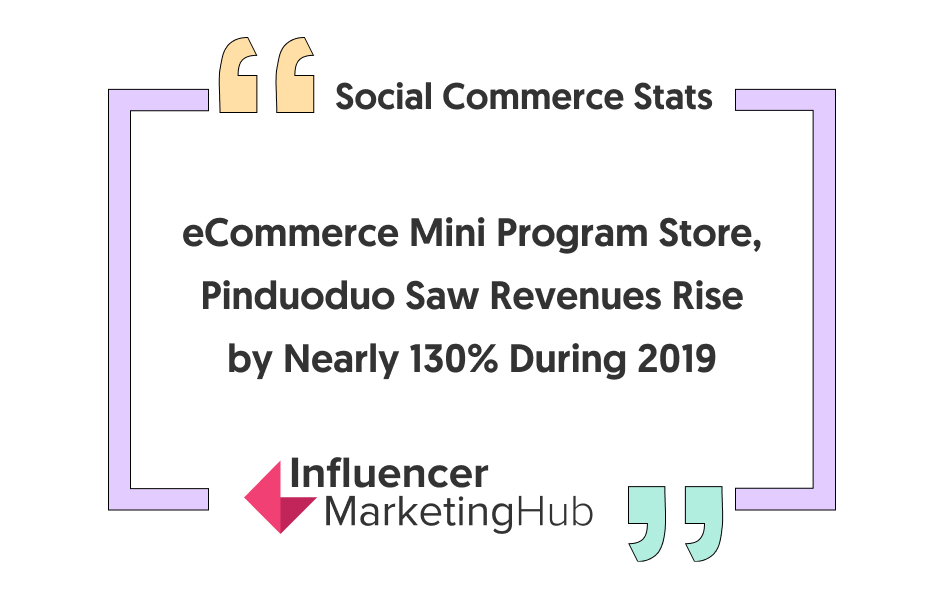 One successful store with a WeChat Mini Program store is Pinduoduo. They are even more "social" than just a store on a social app. They use a group buying model, and the more friends somebody brings in, the higher the discount Pinduoduo gives them. The company has grown to become China's third-largest eCommerce player less than five years since its founding. It earns money from "online marketplace services," which are effectively commissions from sales made through its Mini Program store. Revenues reached CNY 30.141 billion in 2019, a 129.7% increase from 2018's CNY 13.119 billion.

10. 60% of People Say They Discover New Products on Instagram

Instagram has released a few statistics supporting why people should consider Instagram for social commerce and eCommerce. From an Instagram user survey, they discovered that 60% of people say they find out about new products on Instagram.

12. 30% of Online Shoppers Say They Would be Likely to Make a Purchase Through Social Media

BigCommerce is a major eCommerce platform. They recently wrote about how social commerce is likely to be an important way to increase your eCommerce channel. This article observed that 30% of online shoppers say they would be likely to purchase from a social media network like Facebook, Pinterest, Instagram, Twitter, or Snapchat. Clearly, social commerce is now becoming much more acceptable.

Forbes has written about how chatbots have had a significant impact on eCommerce. Indeed Gartner research suggested that by now, 85% of our engagement with businesses would occur without interacting with another human. At the time of the Forbes article, June 2018, there were 300,000 active chatbots on Facebook's Messenger. A Facebook survey indicated that more than half (53%) of customers say they're more likely to shop with a business that they can connect with via chat.

14. Internet Users Spent an Average of 144 Minutes Per Day on Social Networking in 2019 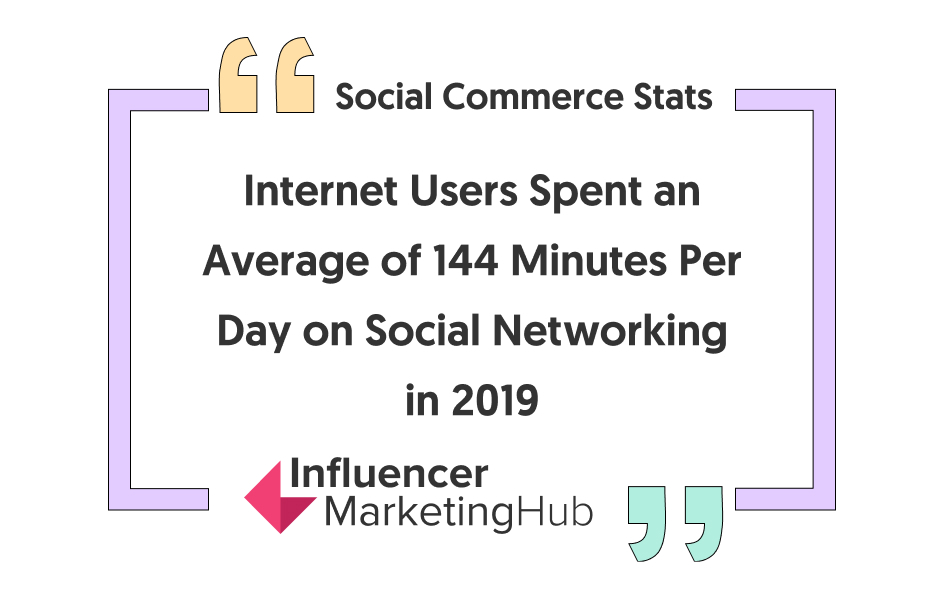 BroadbandSearch collated the most recent data they could find in 2020 to examine the time we spend on social media. In total, the average person in 2019 spent 144 minutes per day on social networking. This was an increase of an hour per day (62.5%) over 2012 figures. And being 2019 figures, this does not take any additional time we spent on social media during the COVID-enforced lockdowns.

However, this figure is, by definition, an average. The time spent on social media differs markedly depending on where in the world you are. If we do a geographical breakdown of these figures, we see:

This indicates some surprising opportunities for social commerce in some of the poorer parts of the world.

Suppose the average person lives to be 72, and we assume they start using social media at age 10. In that case, they will spend 3,462,390 minutes on social media over their entire lifetime (based on current usage). That's nearly twice as much as they will spend eating and drinking.

YouTube users average 40 minutes per day watching videos on the platform. The average person would spend 1 year, 10 months on YouTube at current usage and interest levels.

According to SimilarWeb, we average 53 minutes per day on Instagram. At current usage and interest levels, the average person would spend 8 months of their life on Instagram.

18. We Average 28 Minutes Per Day on WhatsApp

As well as having people spending long times on their Facebook and Instagram apps, Facebook can also boast about the popularity of WhatsApp. The average user spends 28 minutes per day messaging on the app.

Despite still being a popular social media app, Twitter users don't spend nearly as much time tweeting or reading others' tweets. In fact, they only average one minute per day on Twitter. At current usage and interest levels, the average person would spend 18 days over their lifetime on Twitter.

20. 18% of Generation Z Leaving Social Media Said They Did So Because It Got Too Commercialized 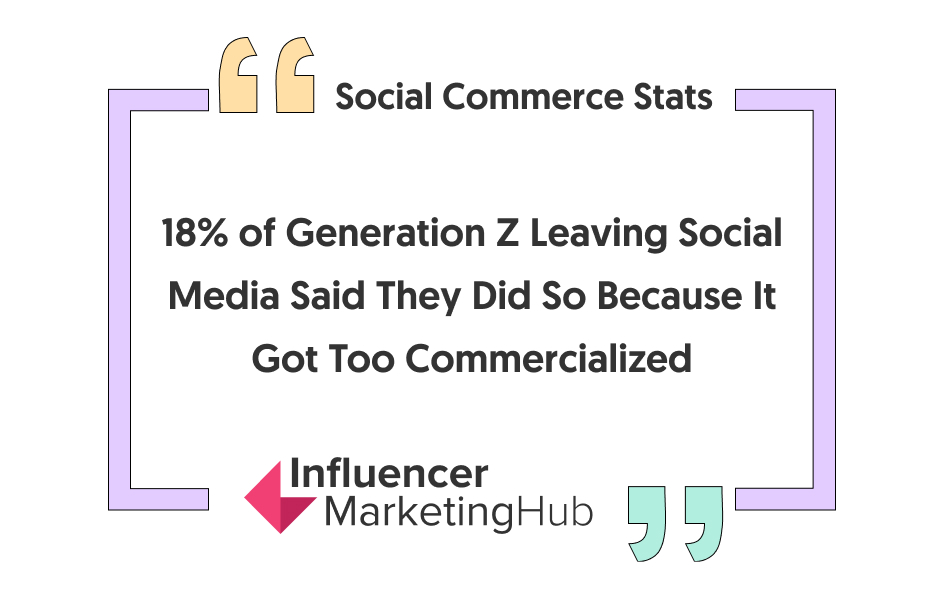 Business insights research group, ORIGIN, asked Generation Z various questions about their social usage in 2019. One of their questions asked those respondents who had quit social media why they had chosen to do so. By far the most common reason was that they felt they were wasting too much time on it (41%). This was followed by because of there being too much negativity (35%). However, one potential sign of alarm for social commerce advocates was the 18% who quit social media because they thought it had got too commercialized.

21. US Sales of Products Via Social Networks $2 Billion Less Than Pre-Pandemic Estimates

In July, eMarketer revised some of their predictions to take the effects of COVID into account. They found that US sales from products sold via social networks were likely to reach $23.3 billion in 2020, roughly $2 billion less than pre-pandemic estimates. They observe that this is still an increase over 2019 sales, which were $1.4 billion in the US.

eMarketer sees clear signs of a bounce back in US social commerce sales in 2021. They expect that these sales will increase by 34.8% to $31.4 billion.

23. 23.2% of B2B Decision Makers Prefer to Contact Suppliers Via Social

The October 2020 We Are Social Global Snapshot Report includes a special section highlighting B2B statistics. They use the GlobalWebIndex work survey to find this data. One of the questions asked respondents their preferred way to contact suppliers. While email was the preferred means of communication (51.8%), a notable 23.3% stated that they preferred to contact via social media.

Social media and video sites had less of an influence than other more traditional sources. When asked to nominate channels that are very influential when researching new products or services to buy, 49.1% opted for recommendations from experts in their network, 46.8% user reviews, and 46.2% recommendations from industry analysts. B2B decisionmakers don't totally ignore their social channels, however, with 30.7% considering social media to be very influential, along with 33.5% video sites like YouTube. 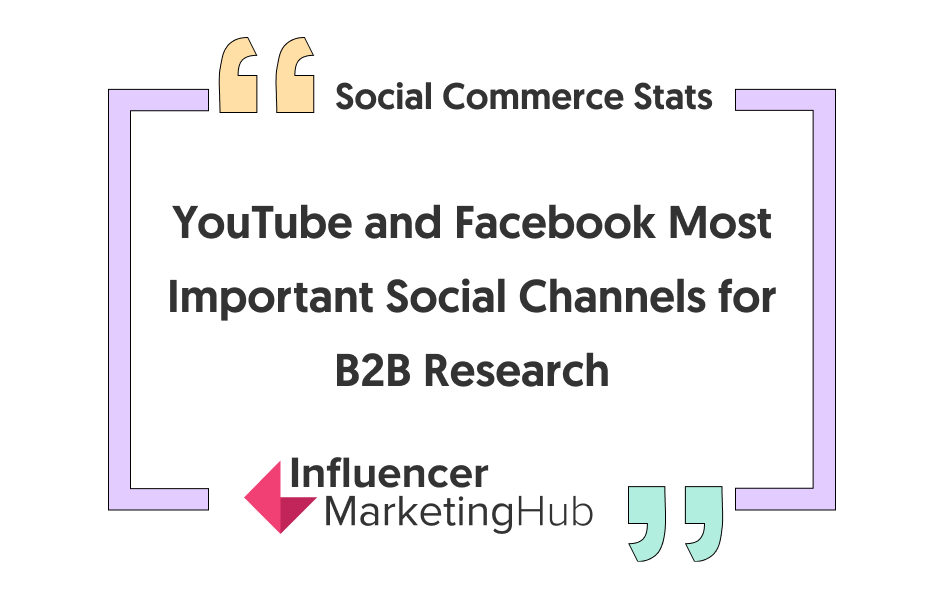 We Are Social / GlobalWebIndex work survey asked the B2B decisionmakers which social media platforms they used when researching new products or services to buy. The top two were clearly YouTube (50.9%) and Facebook (48.5%). Other notable social media networks for B2B research are WhatsApp (38.6%), Instagram (36.2%), and LinkedIn (33.0%).

27. Main Reasons Companies Use Social Media are to Share General Updates and Communicate Directly With Customers

When asked why their companies used social media, 58.5% stated it was to share general updates. This was closely followed by communicating directly with customers (57.8%) and sharing marketing messages (53.4%). 37.7% of companies say they use social media to sell.

28. 44% of Internet Users Use Social Media When Looking for Information About Brands

We Are Social and the GlobalWebIndex examined the use of social media for brand research. The statistics vary significantly by country. The average worldwide is 44%. Social media is particularly important to consumers researching their purchases in Africa. 84% of internet users 14-64 in both Kenya and Nigeria use social media for their research, as do 72% of those in Ghana. It is a less common practice in Asia, however, with 24% of internet users in Japan and South Korea using social media for their research. The percentage is also comparatively light in the United States at 32%.

29. 23.7% of Internet Users Claim They Discover New Brands and Products Through Recommendations or Comments on Social Media

30. 43.8% of Internet Users Claim that Social Networks are a Primary Source of Information for Researching Brands

When everyday internet users aged 16 to 64 were asked about the primary sources of information when researching brands, 52.9% stated the search engines. Social networks came a creditable second, however, at 43.8%. Interestingly, video sites came in at less than half that rate, 21.1%.

What is social commerce?

Social commerce happens when you use social network platforms such as Facebook, Twitter, Instagram and, perhaps even, WeChat (a popular Chinese messaging app) to buy and sell services and goods. It aims to engage online shoppers by offering expert product advice and support. It has grown a lot over the last couple of years and is particularly strong in China where the retail social commerce sales added up to $186.04 billion. In the US, retail social commerce sales were only $19.42 billion.

Pinduoduo is a successful store with a WeChat Mini Program store. What makes them unique is that they use a group buying model. The more friends you bring in, the more discount Pinduoduo will give you. The store has experienced significant growth to become the third biggest e-commerce player in China. In 2019, it had more than 585 million users.

How much time do people spend on average on social networking?

In total, the average person spent 144 minutes per day on social networking in 2019. This was an increase of an hour per day (62.5%) in seven years. That being said, the time spent differs significantly from country to county. Though, surprisingly, people from poorer parts of the world like Africa and South America spent the most time on social networking (averaging more than three hours per day).

On which social network do people spend the most time?

What are the most important social channels for B2B research?

According to a work survey completed by We Are Social / GlobalWebIndex, YouTube and Facebook are used the most by B2B decision makers when researching new services or products to buy. Other important social media networks for B2B research are WhatsApp, Instagram and LinkedIn. While B2B decision makers still prefer to contact suppliers via email, 23.3% prefer to reach out to them by means of social media. 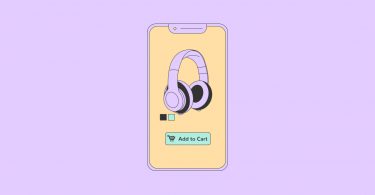 Consumers might be flocking to online stores nowadays, but that does not mean that they... 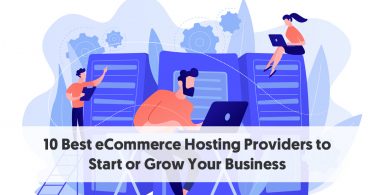 One of the first things to consider once you've decided to take the plunge into eCommerce... 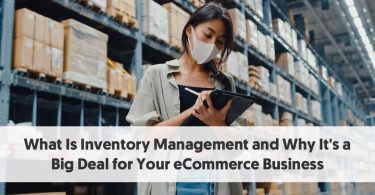 As more and more products are being sold online, retailers are farther and farther away...