You are here: Influencer Marketing Hub » Upfluence vs. CreatorIQ Comparison

Upfluence began its life as a strictly analytics play before adding enough features to be called an end-to-end solution. CreatorIQ, on the other hand, is a marketplace that’s tried from the beginning to avoid all of the pitfalls of a marketplace. They should be different enough that each stands on its own, depending on your goals. But when you put them up against one another, a clear choice emerges.

Upfluence’s Discovery tool was a game changer when it first launched, because it featured a highly precise search tool coupled with equally effective passive recruiting features. This is still true, and its ability to uncover influential people from your existing customers is an excellent feature. That is where its advantage over CreatorIQ ends, though.

While not as innovative as Upfluence’s Discovery tool, CreatorIQ is still highly effective at finding relevant influencers—especially once the AI has learned a bit about your brand. Every other aspect of the platform is better, too, with a standout feature being the ability to create a private network of influencers, undiscoverable by other brands using the platform. This is one of many ways in which CreatorIQ prioritizes authenticity over everything else. 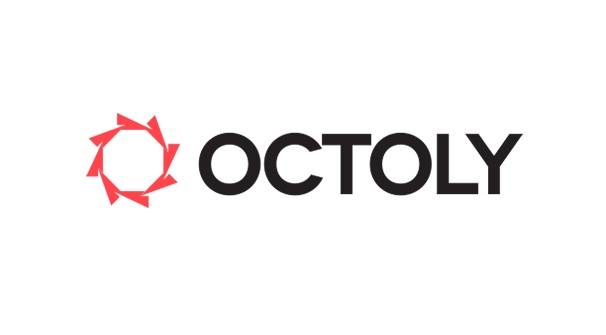 Choose Software to Compare
Upfluence
Overall Score !
4.8
Features
5.0
Ease of Use
4.6
Reporting
4.7
What started as one of the earliest and most robust search and discovery tools has evolved with the times, offering users multiple ways to uncover new influencers and ambassadors. Easy-to-use campaign tools round out the management offering, while a flexible social listening module works well for all kinds of research.
Pros and Cons
Highly precise search tool on top of a massive influencer database
Multiple passive recruiting tools turn customers into ambassadors
Easy to use, with clear workflows
No audience analysis beyond basic demographics
Can be too complex and overwhelming for IM newbies
Best for: Large Store
See Full Review
CreatorIQ
Overall Score !
5.0
Features
5.0
Ease of Use
5.0
Reporting
5.0
Creator IQ creates a different kind of marketplace: searchable influencers are indexed by algorithm, not opt-in, so your choices aren’t limited. And when they register on Creator IQ, it’s only with your brand’s portal, creating your own community of influencers who are members of your private marketplace.
Pros and Cons
Create a private portal to work with your own influencers
AI-backed discovery shows amazingly relevant influencers
Influencers show up ready to create: all forms, information, etc. are completed before you ever contact the influencer
Discovery tool can be overwhelming at first
Many sub-product names (Creator Core, Creator Pay) cause product and pricing confusion
Best for: Large Store
See Full Review
Other comparisons of Upfluence platform